Ice and Heat for Neck Pain 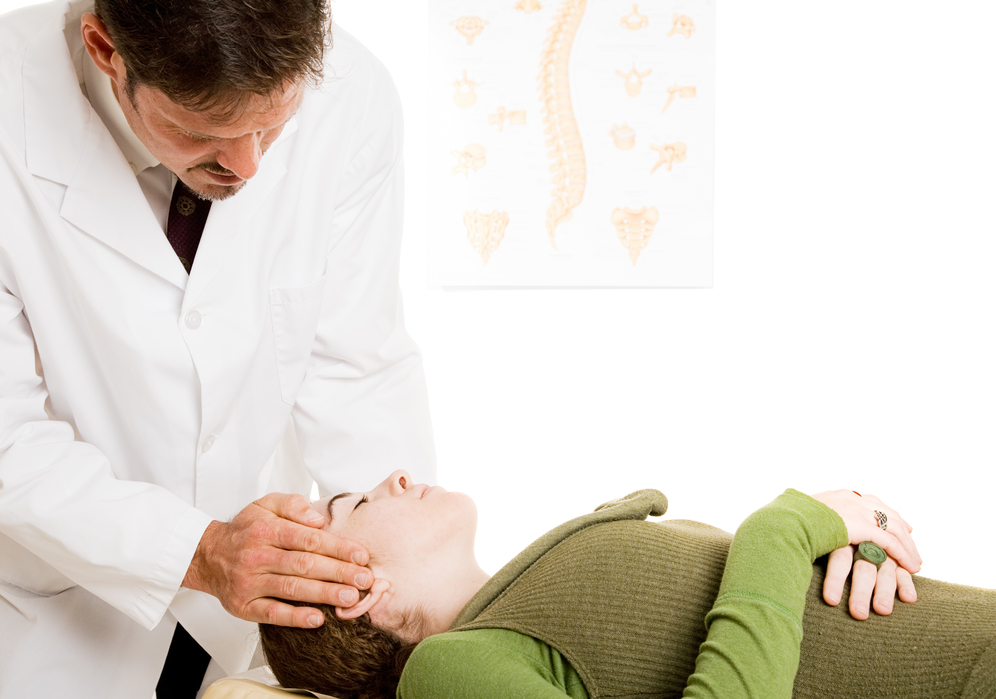 Manipulation of the neck, most commonly provided by chiropractors, is a remarkably safe procedure, particularly in comparison to other treatments used for neck pain and related conditions. Recent systematic reviews (the highest level of research) recommend spinal manipulation and mobilization for neck pain and whiplash injuries.

Manipulation of the neck is a remarkably safe procedure, particularly in comparison to other treatments used for neck pain and related conditions. Some M.D.s have cautioned that there might be an increased risk of stroke and even death associated with neck manipulation, but even the more conservative estimates put that risk at less than one in 100,000. So how rare are these events? A study by a major chiropractic malpractice carrier in Canada found that VAD will occur in 1 in 8 million chiropractic office visits, 1 in 5.85 million cervical adjustments, and once in nearly 50 chiropractic careers.

Some M.D.s have cautioned patients not to have their necks manipulated, but that recommendation is not supported by widely accepted current scientific evidence.

Virtually all national treatment guidelines recommend at least a trial of manipulation for neck related disorders, including whiplash, though there are times when it may not be appropriate. While manipulation is effective, current research on neck pain recommends “multi-modal care,” typically manipulation, exercise and other treatments used together.

While some people do self- manipulation, we don’t recommend it. See a professional.

Manipulation, most commonly provided by chiropractors, is covered by most insurance plans, and typically costs between $25-60 per session. National guidelines recommend trial of care, that is, 6-12 visits with a re-evaluation after the trial to ensure treatment is helping. If there is no improvement after 12 visits, it’s time to move on!

Pinched Nerve In Low Back

Pinched Nerve In Low Back A Pinched Nerve In The Low Back can be a chronic (long term) or acute  (short term) painful disorder that usually is due to compression of a spinal nerve root (branch coming off of the spinal cord) that can be compressed as it exit through the sides of the vertebra.…
Read More →

Overview Knee replacement or arthroplasty, is a surgical process to replace, or remodel the joint surface of the knee. It is performed to alleviate pain and restore function after joint damage. Knee replacement procedures exchange the damaged parts of the knee with artificial implants.  At present, technology has improved to create better porous-coated prosthesis (implants)…
Read More →

Natural remedies for headaches can be simple. Most of us have experienced a headache at one time or another. When you have one come on that doesn’t want to let go…what do you do? Maybe you reach for an OTC (Over the counter)headache medication? But what if you don’t want to try medication right away.…
Read More →
Change Location
Find awesome listings near you!