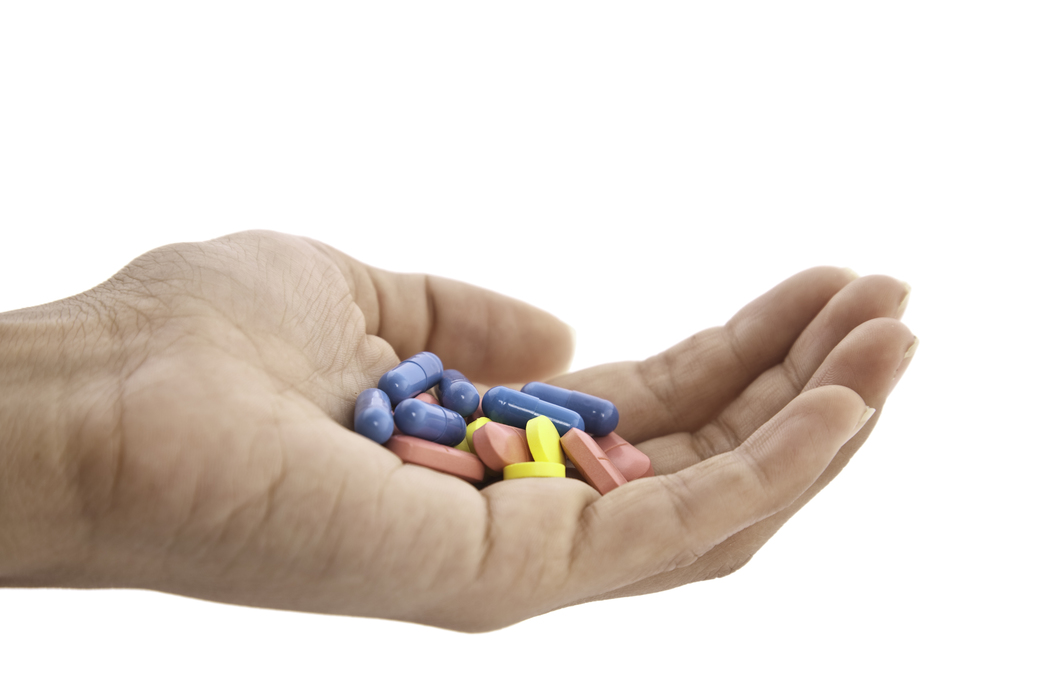 While there are prescription NSAIDS (non-steroidal anti-inflammatories) available, most commonly used NSAIDS, such as ibuprofen (Motrin, Advil), naproxen (Naprosyn, Aleve) and aspirin are readily available almost everywhere and over the counter.

Do not be fooled by TV, radio and print ads. NSAIDS and other drugs do have significant risks especially when taken over a long period of time and/or in high doses. For a list of side effects and possible complications, please review the NSAIDs section of the addendum.

A large scientific review of a number of studies found that no one NSAID appears more effective than others. Interestingly, they also found that using NSAIDs was no more effective than non-pharmacologic interventions (spinal manipulation, physical therapy, bed rest) when it comes to the treatment of headaches. In general, the same can be said for shoulder injury.

If conservative measures do not produce desired pain relief and functional restoration (getting your range of motion back!), NSAIDs and Acetaminophen are the recommended first medication choice for treatment for both acute sprain/strain and flare-ups of chronic sprain/strains of the shoulder. They were both found to be similar in helping in the recovery of acute pain. But watch out for the stomach and liver side-effects.[i], [ii], [iii], [iv], [v], [vi]

While there are prescription NSAIDS available, most commonly used NSAIDS, such as ibuprofen (Motrin, Advil), naproxen (Naprosyn, Aleve) and aspirin are readily available almost everywhere and over the counter. Generic NSAIDS like these are very inexpensive, and this treatment is widely used in the US.

While there are some expensive to very expensive prescription NSAIDS on the market, many are available without a prescription and are very inexpensive. Based on the range of prices, we give it a 4/5.

As a general concept, before drugs are considered we suggest using other more conservative non-drug therapies as first line intervention for the treatment of shoulder sprain/strain. If conservative measures fail, one should consider the least invasive and dangerous drugs first, followed by other more invasive and risky drugs and procedures. Many times, a multidisciplinary (ex. MDs and DCs, massage therapists and acupuncturists), multimodal approach (ex. joint manipulation/mobilization, NSAIDs, electric stimulation, laser) to injury management is more effective than singular treatment approaches, especially as it relates to Grade II, and III tears/injury.

Overview: NSAIDS are among the most commonly used drugs in the United States and can be found in most people’s medicine cabinets.

What is a Bunion?

What Is A Bunion? First let’s describe toe anatomy. The toes are made up of the longer metatarsals. Each two has smaller long bones called phalanges. The Big toe is comprised of two phalanges, and two joints called the metatarsal phalangeal (MTP) and inter-phalangeal (IP) . The other toes have one meta-tarsal and three phalanges…
Read More →

What Is Plantar Fasciitis? Plantar fasciitis is typically considered to be pain of the bottom of the foot due to irritation of the dense tissue that lines the bottom of the foot. Connective tissue helps to add stability to the structure of the foot and provide support during load bearing (walking). What Are Treatment Options? Controlling…
Read More →

Why Should I Use Foot Orthotics?

Foot Orthotics Overview Mechanical or anatomic abnormalities can cause a combination of foot problems. These may affect the ankle, or other joints including the same sided knee, hip and even the lower back Occasionally the altered mechanics of the of the lower extremity at the ankle, or altered positions of the anatomic structures of the…
Read More →
Change Location
Find awesome listings near you!