TREATMENT FOR LOW BACK PAIN

Acupuncture For Low Back Pain

Chiropractic For Low Back Pain

Electrical Stimulation For Low Back Pain

Hot and Cold Packs For Low Back Pain

Injectable Medication For Low Back Pain

Muscle Relaxant For Low Back Pain

Physical Modalities For Low Back Pain

Surgery For Low Back Pain

Muscle Relaxant for Low Back Pain 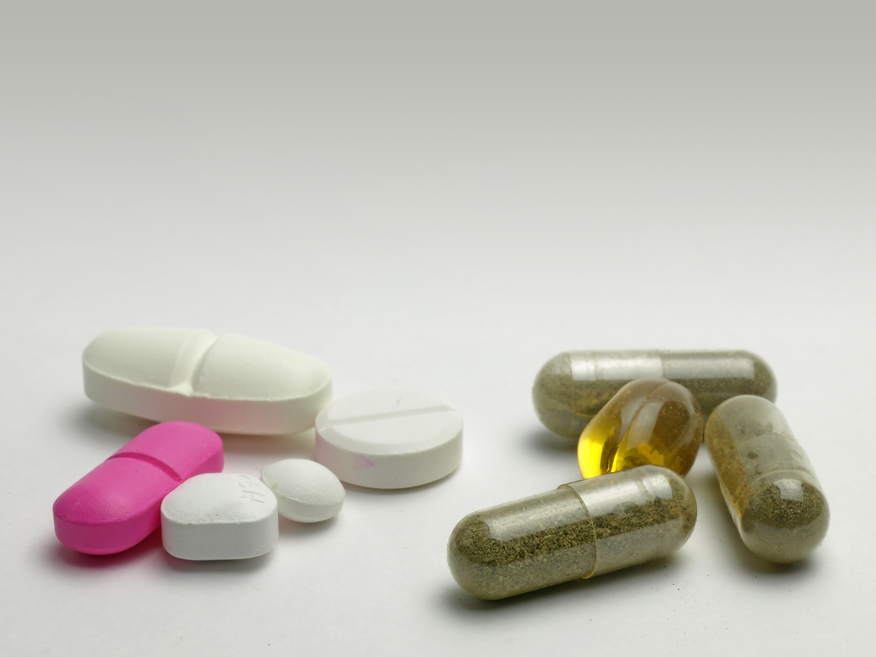 Research shows that muscle relaxants are better than placebo, but not more effective than NSAIDS (anti-inflammatory medications) for patients with acute low back pain. Studies comparing how well one muscle relaxant works versus another have generally only been of fair quality.

Most guidelines suggest muscle relaxants work best in the first few days, and should not be used for more than 2-3 weeks.

Common side effects include sedation, weakness or fatigue, dizziness, and dry mouth. Less common risks include confusion, lethargy, and “anticholinergic” side effects., Some are toxic in overdose and when combined with other substances. Carisoprodol (Soma) is felt to have the highest risk of dependence and abuse, and for that reason some researchers have called for it to be classified as a controlled substance.

Researchers cannot yet determine if one type of muscle relaxant is “safer” than another, though some studies have indicated a higher risk for abuse and addiction with carisoprodol, and tizanidine and chlorzoxazone have been associated with usually-reversible liver toxicity in studies.

Most have side effects which include varying degrees of drowsiness, though some less than others. Carisoprodol is considered a Class IV drug by some states due to its potential for dependence and withdrawal potential. Other drugs such as cyclobenzaprine should be used with caution in patients with heart disease.

Although guidelines recommend acetaminophen (Tylenol) and non-steroidal anti-inflammatory drugs (NSAIDS) like Ibuprofen or naproxen as first line therapy, many physicians routinely prescribe muscle relaxants as well. The research shows that muscle relaxants are better than placebo, but not more effective than NSAIDS for patients with acute low back pain.

In fact, there isn’t a lot of great research on muscle relaxant effectiveness. Most of the existing studies are old and not necessarily well done, and since many are now off patent, there is little incentive for drug companies to do new studies. Nevertheless, they are widely used for back pain.

Studies comparing how well one muscle relaxant works versus another have generally only been of fair quality. Published comparison studies suggest cyclobenzaprine (Flexeril) is more effective than other muscle relaxants like diazepam, but the differences between drugs was small. While the studies were only of fair quality, they do show that muscle relaxants are more effective than placebo. Exactly how they work to help patients with back pain is not understood, but part of the effect may be due to the sedating effects of these drugs.

Interestingly, some drugs, like Valium (Diazepam) are used as muscle relaxants although they are not approved by the FDA for this purpose.

Most guidelines suggest muscle relaxants work best in the first few days, and should not be used for more than 2-3 weeks.

Muscle relaxants are prescription drugs and can only be obtained from an MD or DO, or through their physician assistant (PA-C) or nurse practitioner partners.

Costs for muscle relaxants vary widely, though most are covered by insurance plans. You can pay as little as $5 to $15 for a 2-week supply, or as much as $100 or more. In addition, there are various dosages for many brands, though there is little scientific evidence that one dose is more effective than another. The same holds true for the extended release or other versions of the drug.

Drug costs can vary wildly. Popular versions that have been around a while (or have generic equivalents) may be fairly inexpensive, but manufacturers will sometimes change the dosage and dramatically increase the price.

One recent Google search yielded the following prices, not counting any discounts for insurance:

Most guidelines suggest muscle relaxants work best in the first few days and should not be used for more than 2-3 weeks.

Combining them with NSAIDS (anti-inflammatory medications) is not more effective than NSAIDs alone for pain. While muscle relaxants are among the most widely prescribed drugs for musculoskeletal conditions, medical experts note that these should generally not be the first line drugs used for these conditions.

They are however relatively safe and inexpensive and may help reduce pain or spasm in low back conditions. However, this must be balanced with their sedating risks (don’t drive while taking these!) and other risks of heart, liver or kidney problems.

Hip Replacement Surgery: Hip Pain is a condition which can develop suddenly or develop over a period of time. Pain in this region can be caused  by a number of factors. Examples include: trauma as with a car crash, fall, excessive loading to the legs over time, or sports injury, to name a few. The…
Read More →

Muscles are a specialized soft tissue, comprised of cells whose unique function is to contract or stretch. Muscles attach to various bones and allow for human motion. The lower back muscles are made up of several layers. They hold the body erect (upright), maintain posture and allow for motions of the trunk, including bending, and…
Read More →

What is Osteoarthritis? Arthritis is defined as inflammation of a joint, and surrounding tissues. There are as many as 100 varieties of arthritis. According to the Center for Disease Control arthritis affects more than 54 million people.  Osteoarthritis is degeneration of joint cartilage and the underlying bone. It most often affect people as they grow…
Read More →
Change Location
Find awesome listings near you!