TREATMENT FOR LOW BACK PAIN

Acupuncture For Low Back Pain

Chiropractic For Low Back Pain

Electrical Stimulation For Low Back Pain

Hot and Cold Packs For Low Back Pain

Injectable Medication For Low Back Pain

Muscle Relaxant For Low Back Pain

Physical Modalities For Low Back Pain

Surgery For Low Back Pain

Surgery for Low Back Pain 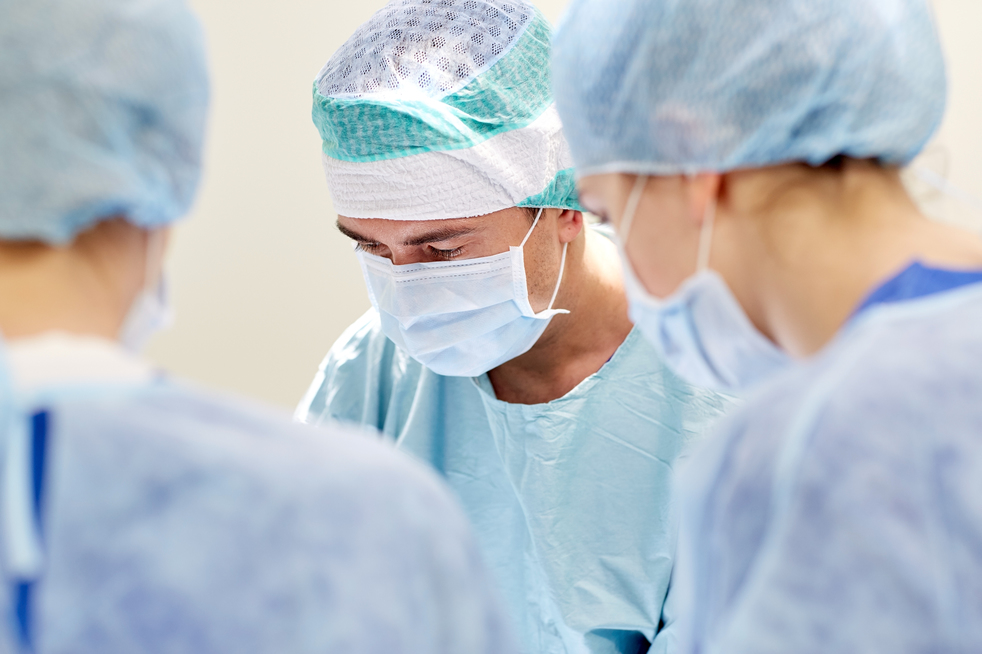 Low back surgery is rarely an emergency event, even in the presence of severe pain. The number of low back surgeries is increasing significantly, but there does not appear to be a corresponding reduction in disability or the incidence of low back pain. Still, for many patients, surgery may seem the only remaining option.

Back surgery is performed by medical doctors and osteopathic doctors who are Board Certified in either orthopedic surgery or neurological surgery.

Other studies have shown a risk of about 1:1000 patients for nerve root damage, and in 1 10,000 patients can suffer bowel or bladder incontinence. More common side effects include leakage of cerebrospinal fluid (1 to 3 %) which will require the patient to lie flat for 24 hours, and infections (1%) which may require additional surgery and IV antibiotics.

Unless there is evidence of a progressive neurological condition such as new onset loss of bowel or bladder control, low back surgery is rarely an emergency event, even in the presence of severe pain. Studies suggest a majority of disc problems will improve over time. Some conditions, such as stenosis, may continue to get worse.

Generally, the “gold standard” for scientific studies comparing different treatments, such as surgery, is to do a comparison of the treatment under study versus a “placebo” or fake treatment to see if there is a difference in outcomes. This is of course extremely difficult to do with surgery. There are serious ethical problems with doing a “fake” surgery to someone to see if it actually works. Surgery is therefore usually compared to other treatments, such as therapy, medication or other commonly used treatment approaches for low back pain.

“Surgeons and others believe that surgery is effective for back pain. They base this belief either on their own experience or on observational studies. This belief is, by and large, not vindicated by the outcomes in well-reported clinical trials. Those trials indicate that only a small proportion of patients do well from surgery. If surgeons achieve better outcomes than those reported in the controlled trial literature, the community would benefit from the publication of those outcomes. In the absence of contradicting evidence, the benefits of surgery must be regarded as small. Because improvements from surgery are small and because not all patients benefit, it becomes critically important to carefully select patients in whom fusion surgery is performed for chronic back pain. Furthermore, it is important that patients have a clear understanding of the procedure and its potential results and complications so that they can participate in the decision.”

A 2010 study looked at patients 4 years after either fusion surgery or psychological treatment and exercise and found no significant differences between the two groups.

The number of low back surgeries is increasing significantly, but there does not appear to be a corresponding reduction in disability or the incidence of low back pain. Still, for many patients, surgery may seem the only remaining option.

Back surgery is performed by medical doctors and osteopathic doctors who are board certified in either orthopedic surgery or neurological surgery. There are no self-care options.

Getting accurate cost estimates on low back surgery is extremely difficult due to many factors: type of surgery, complexity, complications and where the surgery is performed, as the same procedure will vary significantly depending on the area of the country where it is performed. In addition, the amount charged for the various components of the surgery  (hardware, surgeon fees, anesthesia fees, etc.) are often dramatically different than the reimbursement actually made by insurance carriers. Fees between $50,000 and $250,000 are not uncommon and may not include associated costs such as lost work time, disability payments, post-and pre-operative rehabilitation, medication and much more.

Few would argue that spinal surgery of whatever type is an expensive proposition.

Who provides this treatment?

Except in rare emergency cases, low back surgery is the last thing you try when all else fails. For that reason, it has higher risks, much higher costs and may not always be successful. However, for patients with severe pain or neurological problems like weakness that are getting worse, it can be a Godsend. Patients should be carefully selected and have tried or at least considered all conservative options before proceeding with surgery.

What Are The Top 5 Conservative Lower Back Pain Treatments? Moist Heat: Muscle tension is a common denominator in acute and even chronic low back pain. Moist heat can help to increase localized blood flow to the area bringing in blood which has oxygen and other healing properties to the stressed tissue. Apply 15-20 minutes…
Read More →

Lumbar Degenerative Disc Disease In our society, approximately 85% of adults will experience low back discomfort over their lifetime, resulting in considerable health costs as well as personal economic costs.  One of the causes of low back pain can be lumbar degenerative disc disease (lumbar DDD). Lumbar DDD explains the complex process of age-related changes…
Read More →

What is a Bunion?

What Is A Bunion? First let’s describe toe anatomy. The toes are made up of the longer metatarsals. Each two has smaller long bones called phalanges. The Big toe is comprised of two phalanges, and two joints called the metatarsal phalangeal (MTP) and inter-phalangeal (IP) . The other toes have one meta-tarsal and three phalanges…
Read More →
Change Location
Find awesome listings near you!