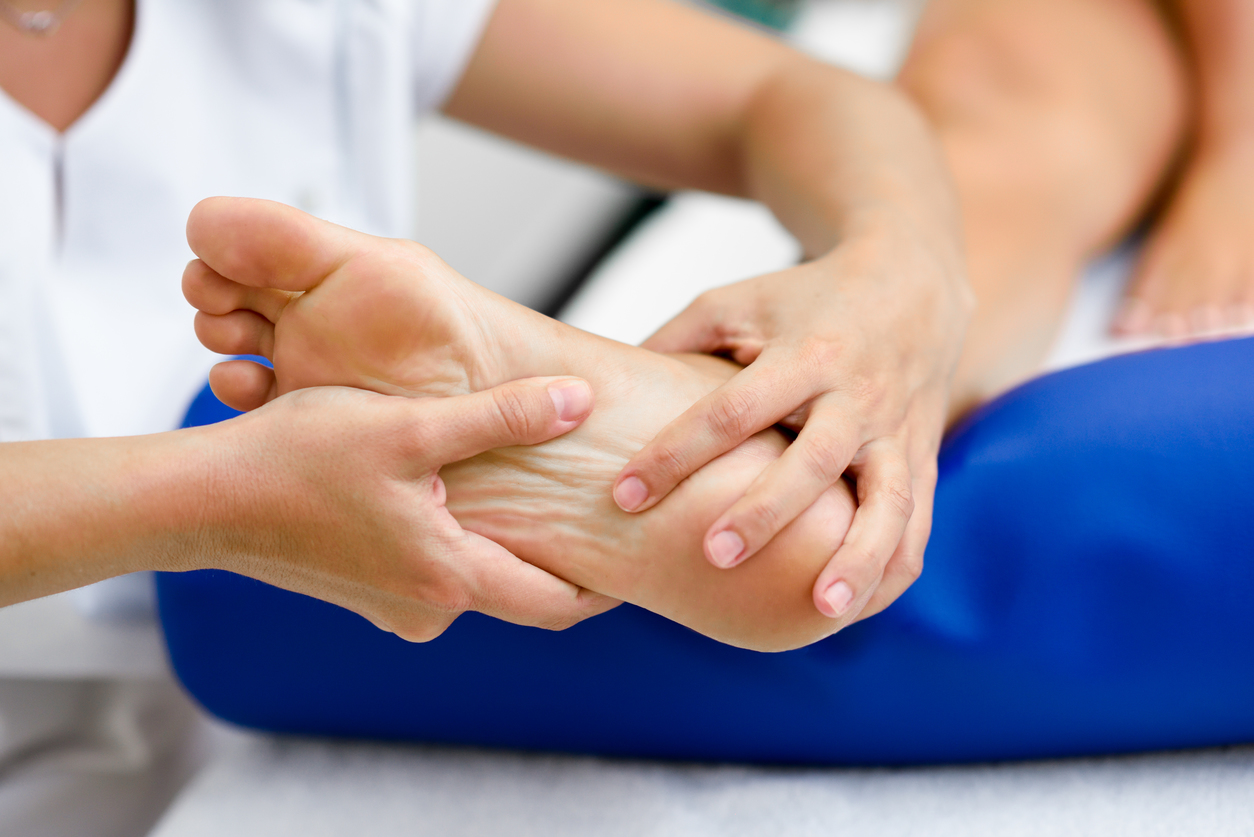 Surgery should only be considered as a last resort for plantar fasciitis (PF). There are risks to all surgeries, including infection and nerve damage. Surgery is rarely needed for plantar fasciitis and most foot surgeons recommend trying other conservative forms of therapy for at least 6 months before considering surgery.

There are risks to all surgeries, including infection and nerve damage. Completely severing the plantar fascia will result in flat foot, hallux valgus (bunion) and hammer toes and will require lifelong use of orthotics. Some patients can experience more pain after the surgery than they had before, and some experience persistent numbness in the foot.

Few studies have been done on the effectiveness of plantar fascia surgery. One study showed about 70% of patients were better after surgery, but only half were completely satisfied.

You cannot (or should not) do surgery on your own foot!

Plantar fasciitis surgery can cost $10,000 depending on where you live, your insurance coverage, and other factors.

Plantar fasciitis surgery should only be considered after at least 6 months of conservative therapies, and when the pain significantly affects your ability to do other activities, such as work or walking. While most patients who undergo surgery are satisfied with their results, it is expensive and has significant risks. Surgery should be considered as a last resort.

Surgery is rarely needed for plantar fasciitis and most foot surgeons recommend trying other conservative forms of therapy for at least 6 months before considering surgery. If PF is causing severe pain and disability and no other treatments have been helpful, it may be an option.

Doctors used to think heel spurs caused PF, but most now believe they are a result of chronic tugging and irritation where the plantar fascia connects to the heel bone. Once relatively common, surgery to remove heel spurs is rarely performed these days.

Generally, surgery involves cutting or releasing the plantar fascia, and often also includes freeing up the nerve in the area. It can be done through an incision, or endoscopically (using instruments through a small hole in the skin.)

What is chronic pain? Chronic pain lingers longer than expected as healing time due to an injury or onset of a medical problem.  Typically it is pain that lasts between three and 6 months from onset. The origin of chronic pain can be traced to the body, brain or spinal cord. Classification There are 7…
Read More →

A Sprained Wrist is a condition where the ligaments and connective tissue of the wrist has been traumatized to a degree causing pain and dysfunction. Depending on the severity of the injury, there are degrees of injury. A sprained wrist condition  can be caused  by a number of factors. Examples include: trauma to tissue, fall…
Read More →
TOP BLOGS

Injections for Knee Pain Overview of injections for knee pain Osteoarthritis is a type of arthritis distressing the knees with a breakdown of cartilage (the covering that protects joint bones). The bone surface starts eroding and becomes damaged causing swelling, stiffness and pain. When knee pain becomes a chronic problem typically due to osteoarthritis, and…
Read More →

Hip Replacement Surgery: Hip Pain is a condition which can develop suddenly or develop over a period of time. Pain in this region can be caused  by a number of factors. Examples include: trauma as with a car crash, fall, excessive loading to the legs over time, or sports injury, to name a few. The…
Read More →