Braces and Straps for Tennis Elbow 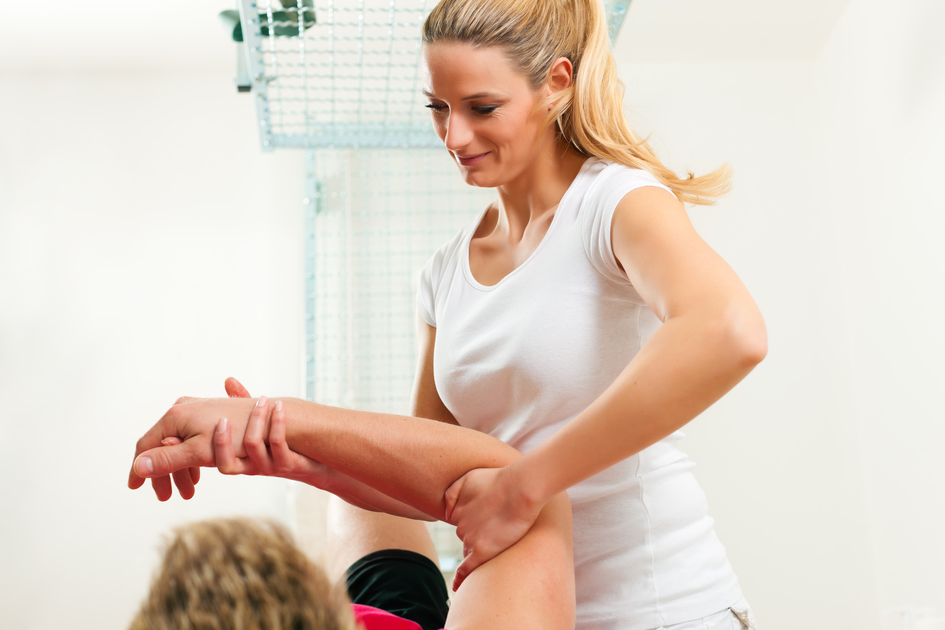 Lateral Epicondyle Tendinopathy (LET) or damage to the tendon is a pretty common problem, affecting 2-3 people per thousand, and it is not limited only to people who play tennis. It typically develops over time, usually by doing certain activities over and over. LET is most common in people between 30 and 50 years old.

LET is a pretty common problem, affecting 2-3 people per thousand, and it is not limited only to people who play tennis. It is fundamentally an overuse condition usually caused by repetitive activities such as forceful gripping, or grasping as with a tennis racket, but it can be caused by many other types of repetitive activities affection the hand and arm. It has been called “lateral epicondylitis” based on the belief that there was an inflammatory process at work. More recent research indicates it is more properly described as a tendinopathy, or damage to the tendon.

The muscles that move the wrist and fingers are located in the forearm, and anchor at the elbow. The elbow joint is made up of three bones: the arm bone (humerus) and two forearm bones, the radius and ulna. At the lower end of the arm bone there are two prominences, called the epicondyles. The lateral epicondyle is on the side of the arm facing out when your forearm is laid flat with the palm up, and the medial epicondyle it on the side closest to the body. A similar condition to tennis elbow, called golfer’s elbow, affects the medial epicondyle.

The muscles that move the wrists and fingers and mostly found in the forearm, and they attach at the epicondyles. Try this: lay your right hand flat on a table, palm down. Now lay the fingers of your left hand on the upper part of the forearm, and wiggle the fingers of your right hand, or lift your wrist off the table. You will feel the individual muscles that move the fingers under your left fingers. Where they all come together and attach to the bone with tendon is the lateral epicondyle.

Researchers now believe LET is the result of many small or “micro” tears in the tendon that attaches the forearm muscle to the bone, and that repeated stresses or traumas prevent the tendon from healing properly. They also believe that 90% of LET is due to damage to one tendon, the extensor carpi radialis brevis (ECRB.)

LET typically develops over time, usually to doing certain activities over and over. Usually symptoms begin with a mild painful or burning sensation that can increase over time. This can be aggravated by forceful gripping, such as shaking hands. It can also produce weakness in grip strength. Symptoms can wax and wane, meaning they can be more painful sometimes and less painful at other times.

LET is most common in people between 30 and 50 years old and seems to affect some professions more than others, especially if there is a lot of gripping or grasping, like carpentry. Almost 90% of people get relief of symptoms within a year, but some patients go on to chronic pain, with disability and even an inability to work. Fortunately, only 4-11% of patients will end up having surgery for this condition.

Doctors can usually be pretty certain of the diagnosis based on the history and a brief examination. Tenderness is usually noted over the lateral epicondyle, and it is often aggravated by resisted extension of the wrist, called Cozen’s test.

Sometimes other tests can be necessary, including X-rays or MRI studies, particularly if the diagnosis is unclear or symptoms persist despite treatment. Since other conditions, such as neck disc injuries, can produce arm pain, your provider might wish to rule out neck problems with an MRI or special nerve studies.

Please let our provider know you found them here. They'll appreciate knowing Help What Hurts is working for them!

Healthy Products for the Whole Family